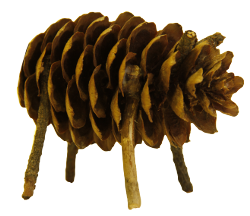 The people behind the Arctic TreeHouse Hotel experience are the entrepreneurial couple Ilkka Länkinen and Katja Ikäheimo-Länkinen, who have long-established experience at producing unforgettable, extraordinary experiences. When they decided to build their own hotel, it was clear from the outset that guests will be offered something unique.

Childhood play in the forest with pine cone cows and the closeness to nature were the source of inspiration for designing Arctic TreeHouse Hotel. The hotel’s shingle-clad suites stand on the hillslope on stilts among the trees, closely resembling pine cone cows. They appear to be wandering downhill, curiously inspecting their surroundings – while perfectly blending into the landscape. In fact, the Pine Cone Cow became the official mascot of Arctic TreeHouse Hotel. 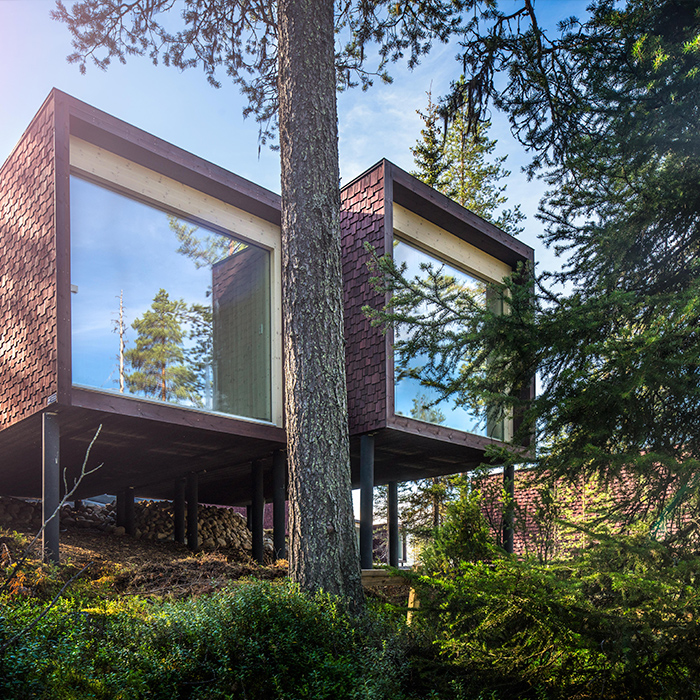 Arctic TreeHouse Hotel and SantaPark Arctic World share the same set of cherished values: listening to our true inner elf self, sharing and caring, and a deep awareness and respect for traditions, culture and locality. 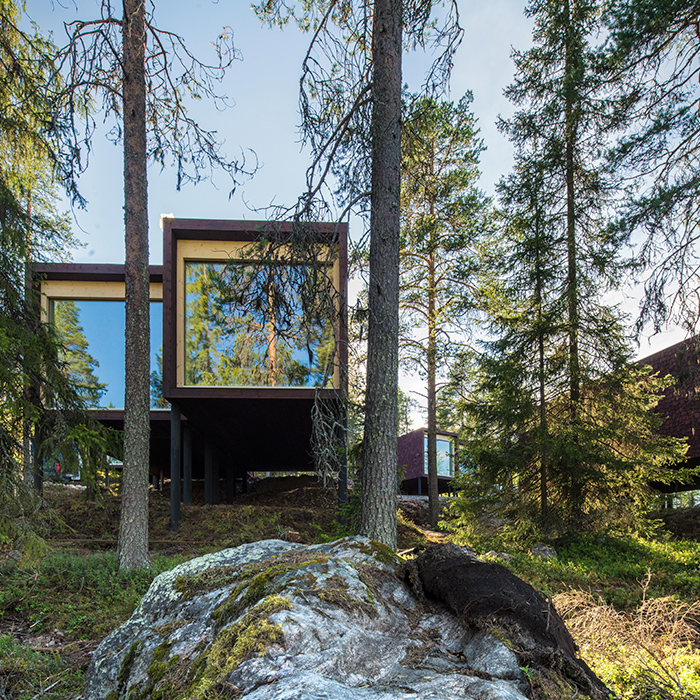 We strive to protect the fragile Arctic nature by making sure our everyday actions help preserve it to the generations to come. 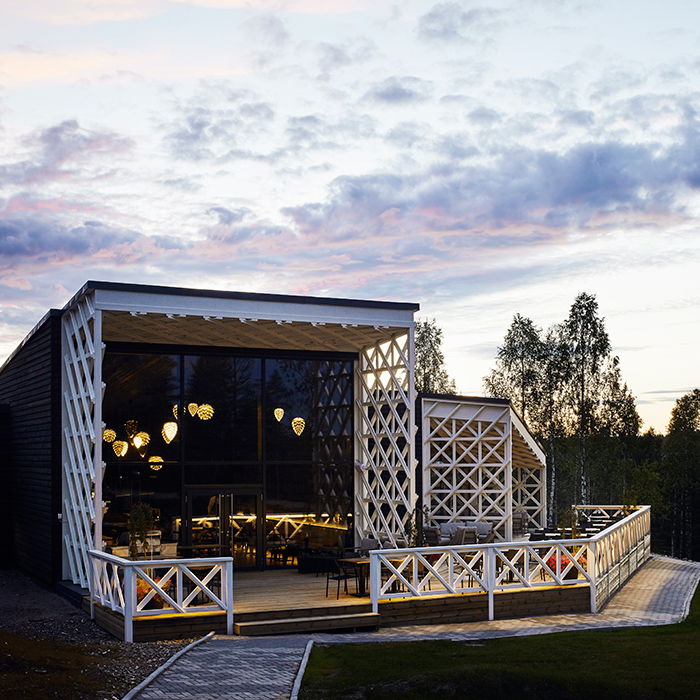 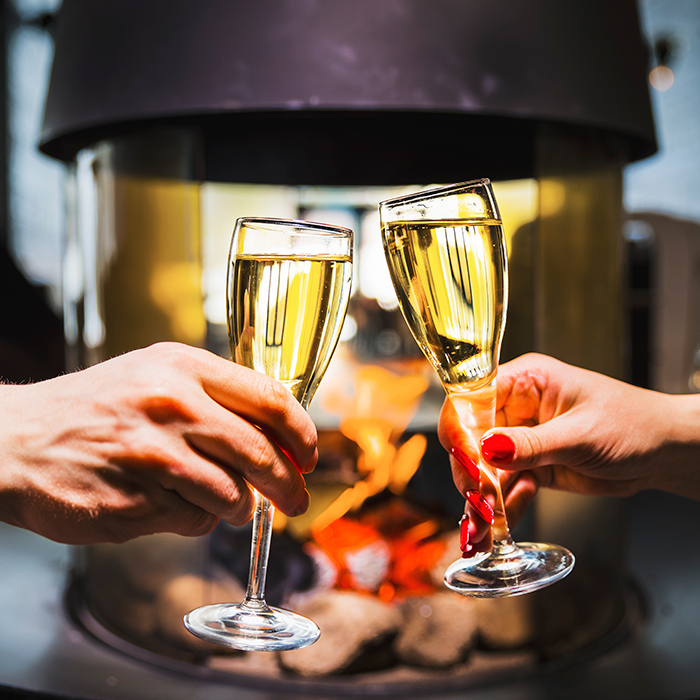 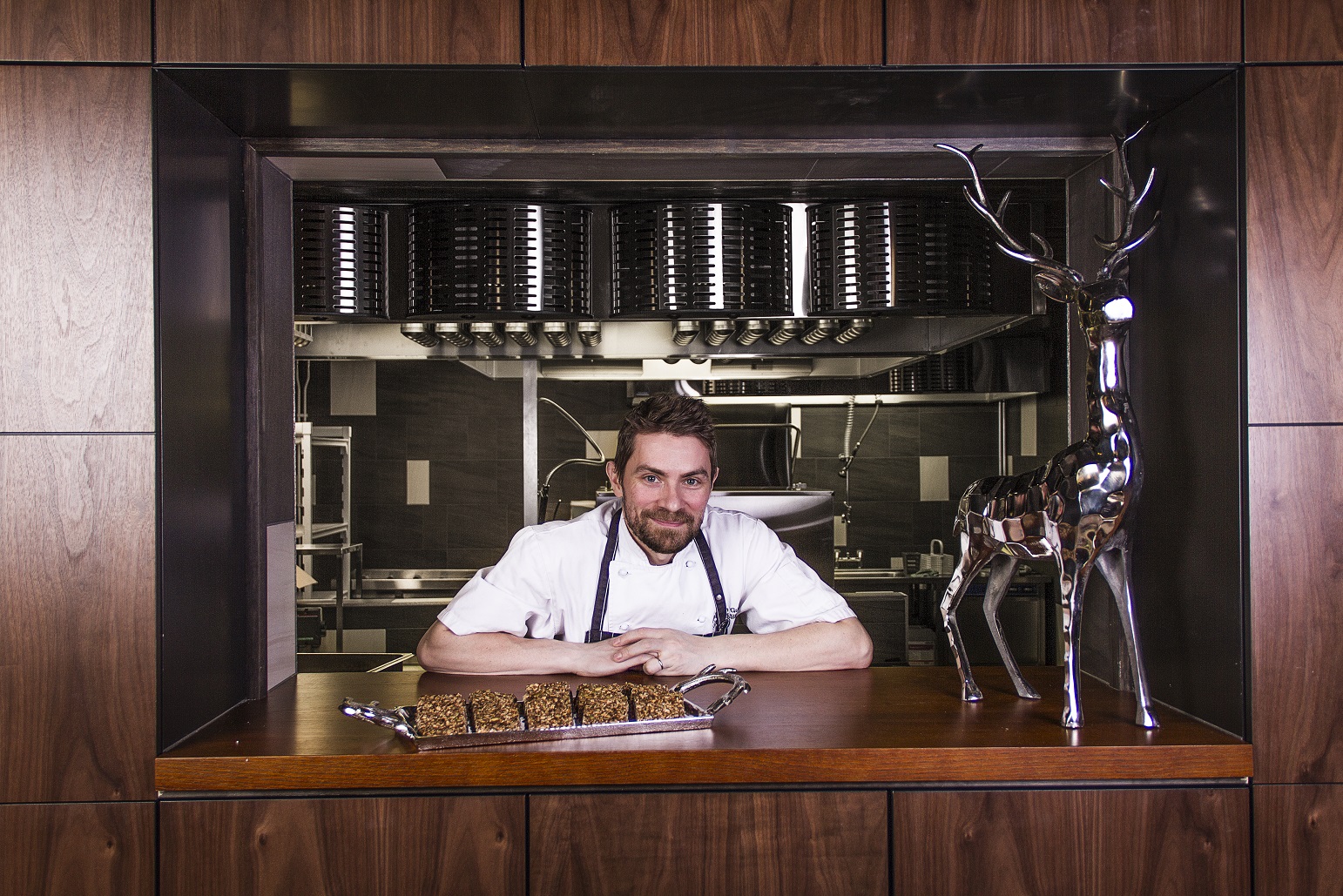 Would you like to work in the dynamic, international atmosphere of a luxury hotel as part of a team comprising experts passionate about their professions?